The Lakes International Comic Arts Festival takes place every year in Kendal, in the north of England and brings together more than 14,000 visitors. Its mission is to promote and celebrate the transformational power of comics by supporting the development of the medium, both with artists and audiences. Throughout the year, they are committed to supporting young contemporary comics creation and focus on the social impact of comics as a tool for literacy and working with communities. 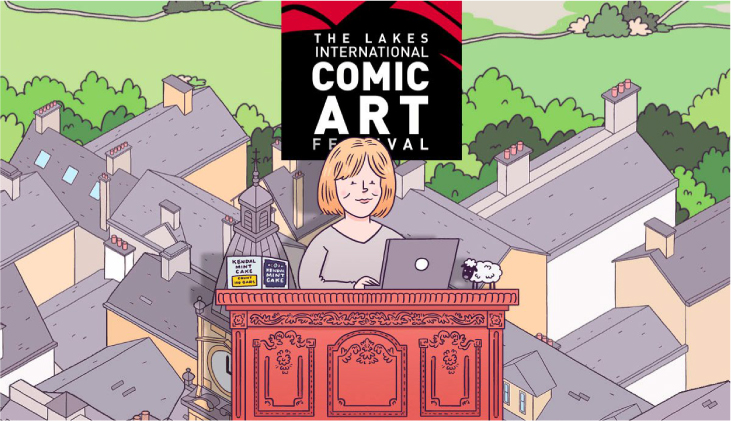 Escola Joso specialises in comics, illustration, concept art and animation but also has courses on manga, digital creation, tattoo drawing, comics for children, etc. Joso school has been adapted to the necessities of the visual and leisure industry, training high level professionals thanks to the skilled teaching team.

Joso trains future authors and illustrators in the contemporary issues of comics: digitalisation, entrepreneurial stance, rights and understanding of markets. The school enjoys international recognition thanks to privileged partnerships with international festivals such as Québec BD, BDFIL Lausanne, the Lakes International Comic Art Festival and Lyon BD Festival. Joso also enjoys national renown for the quality of its training modules, making it one of the leading comic book schools in Spain.

Escola Joso is the major European school in number of students specialising in comics. 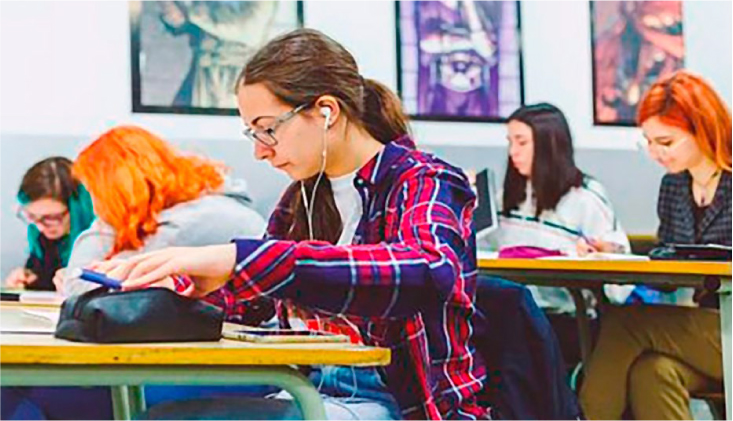 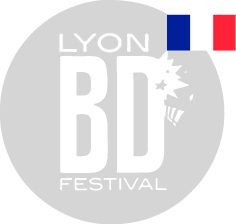 Lyon BD Organisation (LBDO) is an association created in 2005 on the “initiative of a few friends who have a passion for comics”. Its objectives are to foster paths between comics and other arts and sectors and to extend and diversify comics’ audience. The association is structured into 4 areas of activity :

Events: Organisation of comics events in France and around the world. For example, LBDO co-produced the NCS Fest in California in 2019.

Creation: Hosting residencies, design and production of shows and exhibitions based on original creations by comics artists.

Editions: Development of editorial projects in conjunction with institutional partners. The structure is widely supported by the French public authorities and in 2022 a residence and production space dedicated to comics in the heart of Lyon will open. 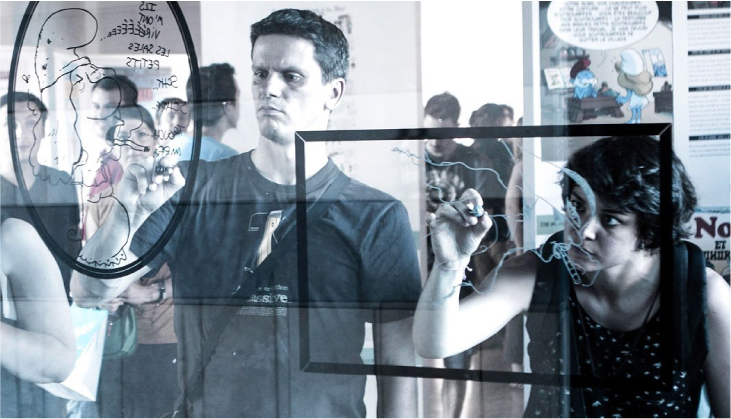 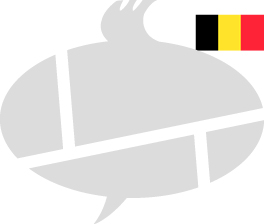 The Belgian Comic Strip Center is located in the heart of Brussels: an unmissable attraction, it has been celebrating the authors and heroes of the 9th Art for more than 30 years and welcomes more than 230,000 visitors every year. The regularly renewed permanent exhibitions and a vast program of temporary exhibitions lead visitors to discover the countless facets of comic strips.

The Belgian Comic Strip Centre is supported by the Brussels-Capital Region, the Wallonia Brussels Federation and the Vlaamse Gemeen- schapscommisie. 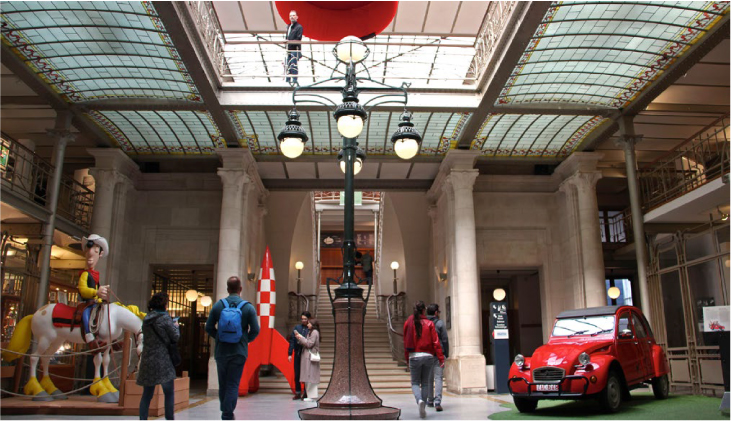 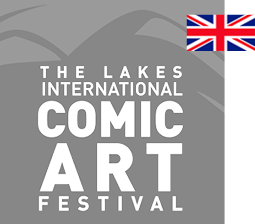 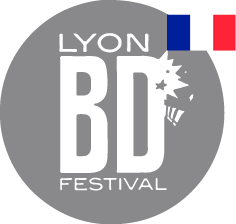 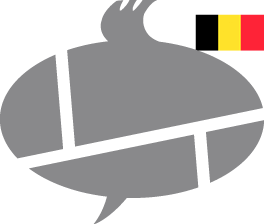